I really, really though I’d posted this recipe months ago. I eat it at least once a week! It wasn’t until I was on the Daniel Fast and blogging about what I ate that I realized I hadn’t. Oppps! Better late then never, right? 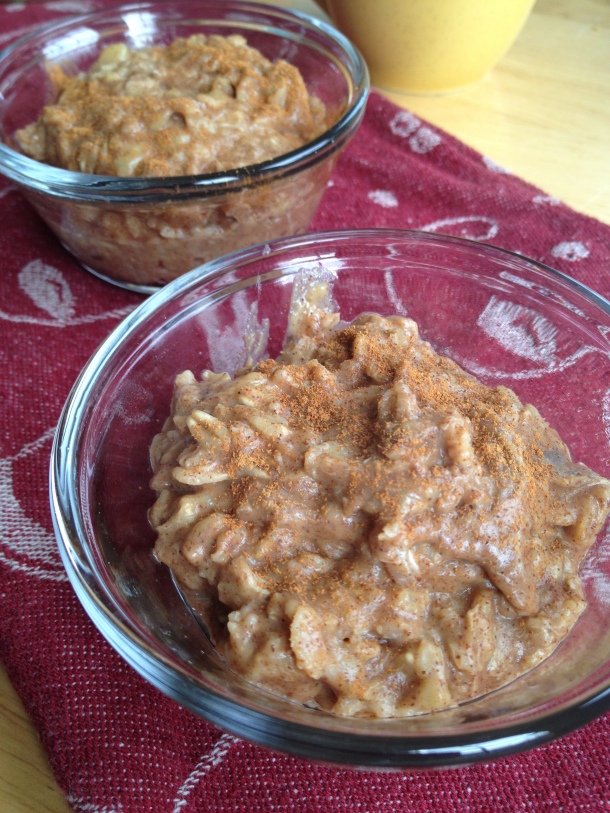 I call this recipe “Basic Cinnamon Vanilla Oatmeal” because it ends up being the base for many of my oatmeal creations. Some mornings I stir in peanut butter or almond butter, other mornings I add some dates and some coconut, other times I top it with chocolate chips. Steve likes his with an apple. There are lots of options for yummy additions. Yet, really, even served with no toppings or additions I find this oatmeal delicious every time. It has a sort of gentle sweetness, perfect for breakfast, but enough of a flavor to keep me interested enough to eat the whole bowl. 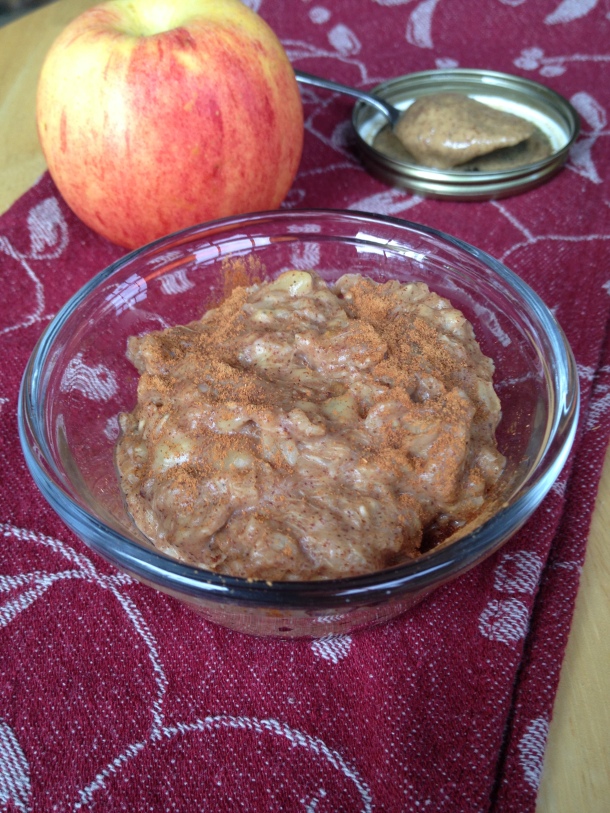 This oatmeal recipe class for imitation vanilla extract. Over the past few months I’ve come to prefer the imitation vanilla over the real stuff, especially in my oatmeal. Add too much of a pure extract to oatmeal and sometimes it taste more like alcohol than the flavor I’m shooting for (at least for me – but I hate that alcohol-y flavor). With the imitation vanilla I can dump in a whole teaspoon and get tons of vanilla flavor with no alcohol-y taste. I don’t feel badly about using a whole teaspoon of imitation vanilla in just one oatmeal serving because I know it’s SO much cheaper than the pure vanilla extract. Of course, if you prefer the real stuff then swap it out in the recipe. Just be sure to use less. I’d suggest starting with 1/4 tsp and adding more in 1/4 tsp increments if needed. 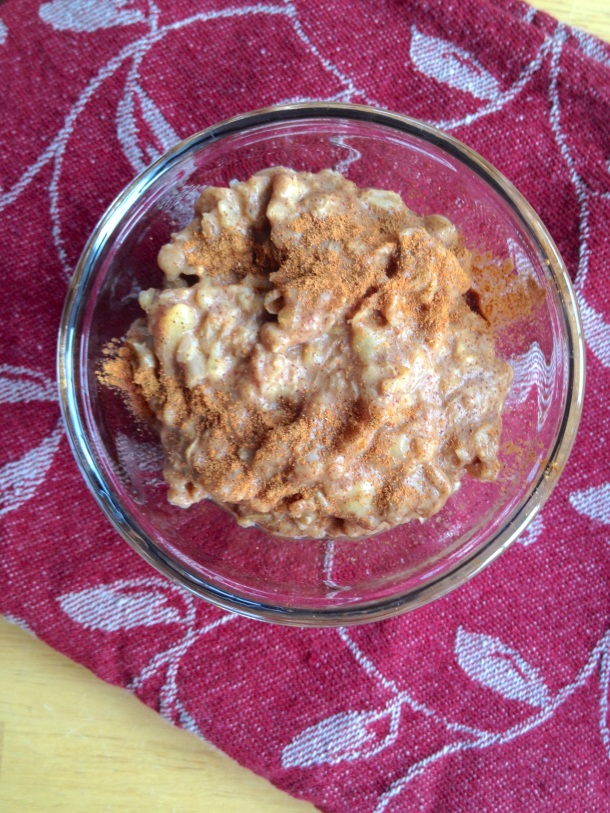 Next time you are feeling creative give this oatmeal a try – and let me know what you add in!

I have always loved to cook, and have been eating and cooking gluten free since 2007. I aim to make delicious, frugal and healthy meals that will be appealing to GF and non-GF eaters alike!
View all posts by Kristin »
← Curry Lentils with an Egg
PGF: Macaroni & Broccoli →